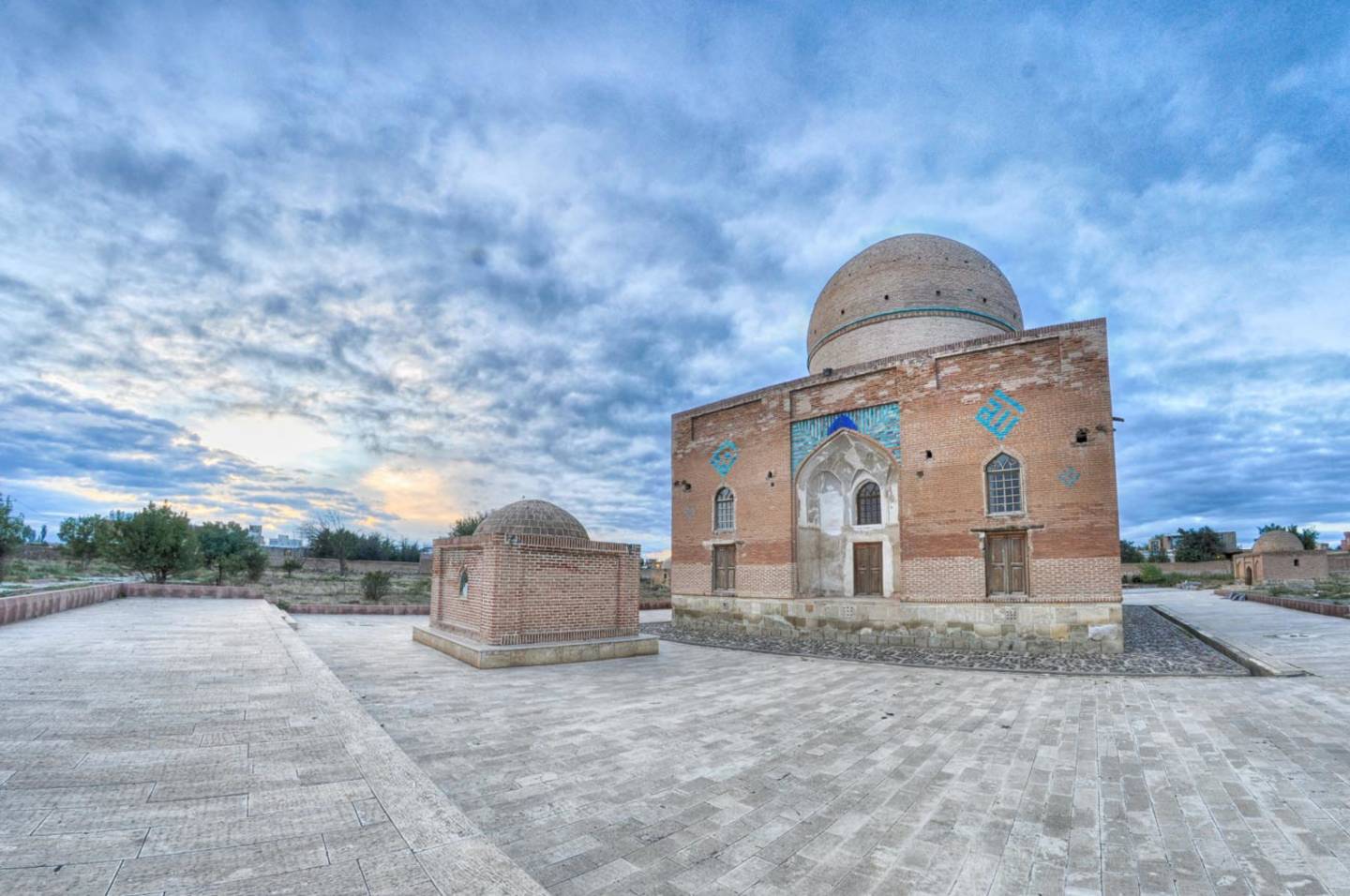 You want to travel from Birmingham to Tel Aviv.

You may for instance fly to Katowice, and continue your trip from Krakow.