You are using an outdated browser. Please upgrade your browser to improve your experience.

We are experiencing network difficulties. Thank you for your patience. 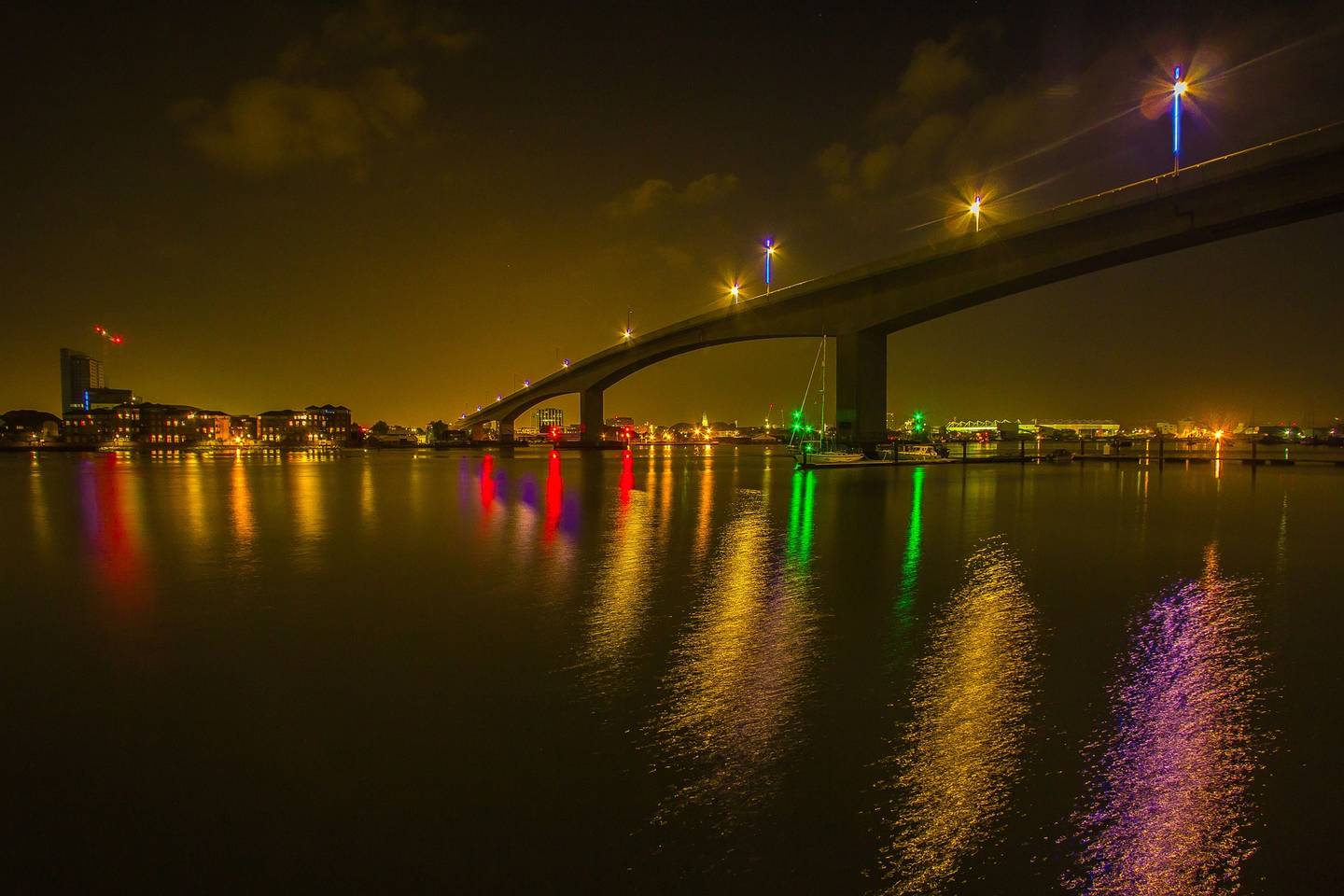 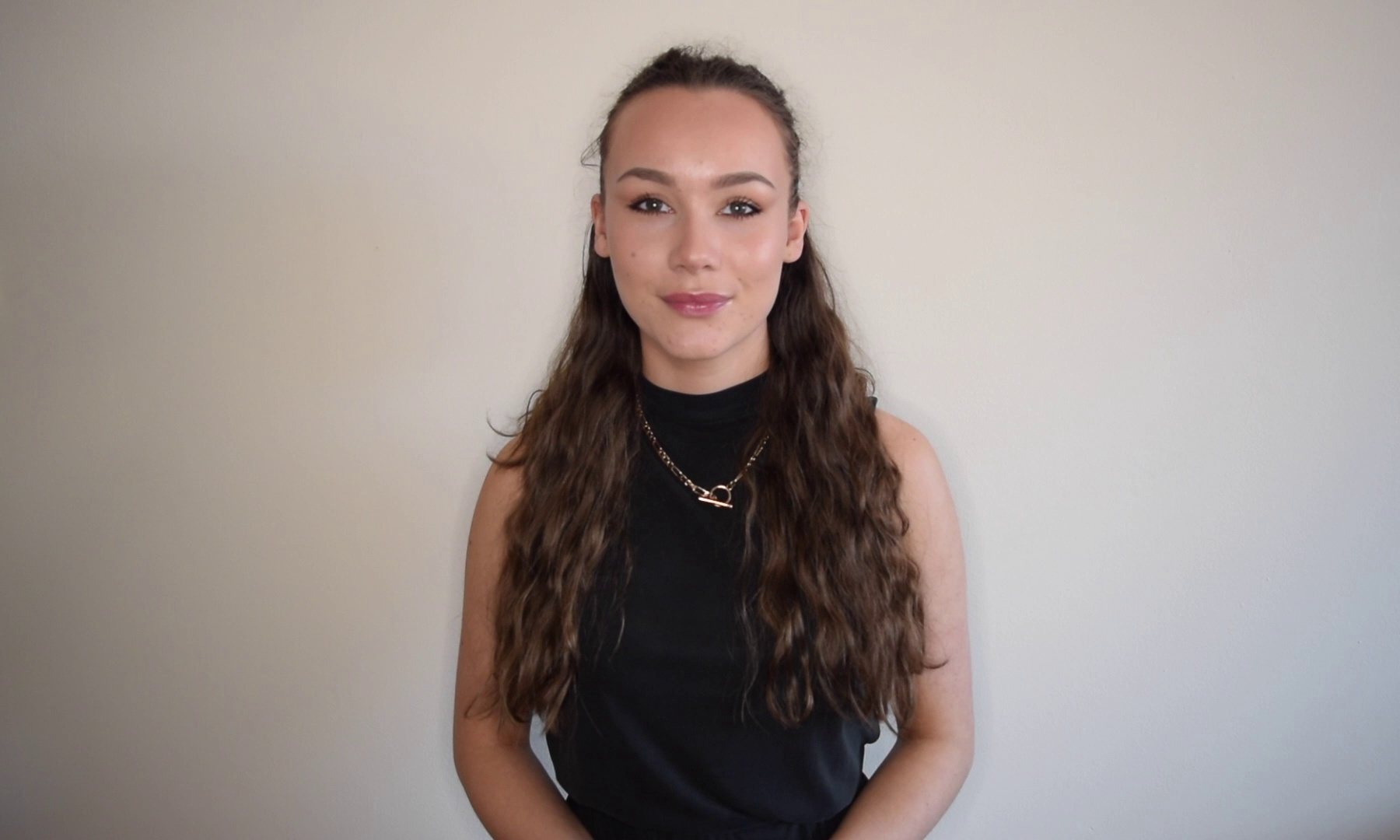 Open examples below to continue the video.

Combine flight with train or bus.